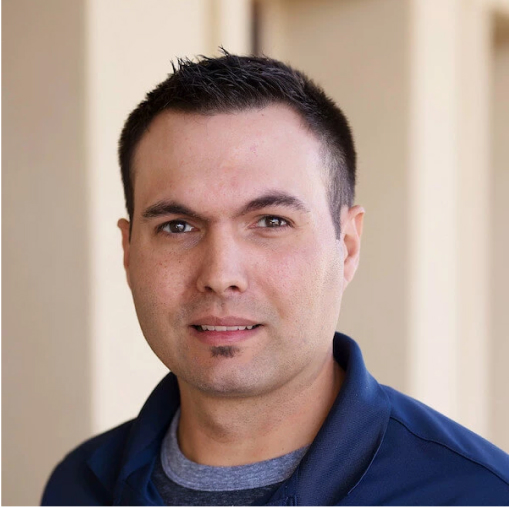 In 2008, Andrew Goldberg was hired by Garcia Roofing as an estimator. He quickly climbed the ranks to eventually lead the Reroof Division of Garcia Roofing. As an integral part of the Garcia Roofing family, Andrew has led the company’s out-of-state operations during large storms. In his current role, he plans and directs operations to optimize work flow and maintain efficiency in support of the company’s growth. Andrew lives in Prairieville with his wife and three daughters.